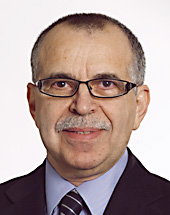 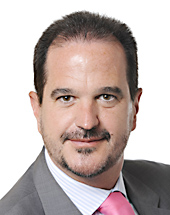 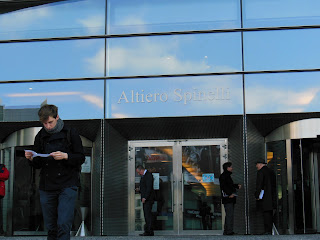 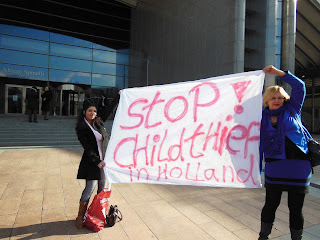 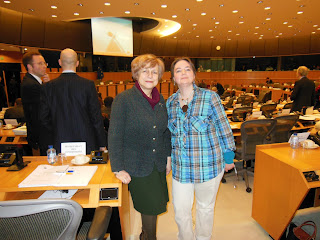 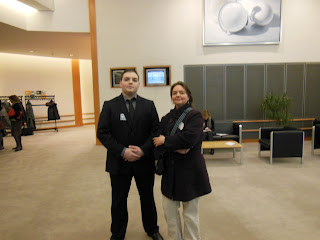 I am a female citizen of Latvia, permanently living in the Netherlands. On March 23, 2012,
the Dutch authorities have removed my two minor children, Nikolajs Haritonovs and
Anastasija Haritonova (both born in 2003), also citizens of Latvia, from my custody.


Among the reasons for the removal given by the authorities, is that I “speak[s] only Russian”, which is irrelevant for execution of parental duties and factually wrong, as I speak Dutch on conversational level. I am also fluent in Latvian and English.


Besides, the employees at the government facility where my children are kept, forbid them to speak their native Russian with each other, as confirmed by an audio recording of my
conversation with the children.


Youth care organization (Jeugdzorg) employees clearly said during our meeting in the
presence of lawyer and other invited persons (the representative of the Embassy of Latvia in
the Netherlands among them) that they don't like that Russian is spoken at home and that that is one of two reasons that the children are taken away. Another reason is that the organizationhad suspicion that I would resettle with my children in Latvia.


The employees at the living facility where the children are being kept, are prohibiting them to
speak their mother tongue (Russian) with each other. Because of that, children forgot a lot of words over the past 10 months and now have trouble to speak and understand Russian.


Jeugdzorg also denies any contact between children and their older brother for already 10
months.


The court decision allowing Jeugdzorg to remove my son and daughter from my custody has expired on the 8th of November 2012 which meant that I could bring my children back home.


I took back my children in the early morning on November 8th, but in 4 hours the employees
of the Jeugdzorg, accompanied by the police, barged into my house waiving with a new court decision and claiming, again, custody over my children. Another trauma for them has been created.


Jeugdzorg refuses to provide normal medical treatment to my children, which led to several
illnesses in the past 7 months. In particular, this year my children needed a vaccination, but
Jeugdzorg employees refused to do it.


The above mentioned activities of the Dutch authorities fall under the competence of the
European Union as their discriminatory attitude impairs the rights of me and my children to
move and reside in the Netherlands freely, granted by Articles 20 and 21 of the Treaty on the Functioning of the European Union.


By removing the children from my custody because of our language and by depriving the
children of the possibility to communicate in their native language, the Dutch authorities have violated the prohibition of direct discrimination by language as well as indirect discrimination by ethnic origin and nationality, all forbidden by Article 10 of the Charter of Fundamental Rights. Besides, the authorities failed to follow their duty to respect the language diversity, the rights of the child and the legal protection of family (Articles 22, 24 and 33 of the Charter).